An Offer in Compromise is a settlement with the Internal Revenue Service (or state taxing authority) for less than the full amount owed.  Usually, it is based upon doubt as to collectability (a financial demonstration that you do not have the ability to full pay your tax liability within a reasonable amount of time).  The Internal Revenue Service uses a formula to determine an acceptable settlement amount.  A cash offer may be made in which the taxpayer pays the settlement amount in full within 5 months of acceptance.  Taxpayers who cannot afford to pay the lump sum cash settlement amount within 5 months of acceptance may be eligible for a periodic payment arrangement whereby the settlement amount is paid off with up to 24 monthly payments.

In addition to  “Doubt as to Collectability” Offers, Offers may also be approved based on “Doubt as to Liability” (establish that there is some doubt as to whether the taxes should actually be owed) or “Effective Tax Administration” (demonstrate a hardship).

You may be eligible for an Offer in Compromise and not know it.  Aggressive government collection agents might not tell you that you are eligible.  Or, a seemingly friendly government agent may offer to “help” you prepare and process your own Offer in Compromise.  The IRS will then frequently use its own formula against you to either reject your Offer or force you to settle for more than you should.

Brett Shelton

Brett Shelton Roofing, Santa Cruz, CA
Read More
"Some tax relief companies are just out to get your money. That is absolutely not the case with Fortress. Not only is the Fortress staff excellent at resolving back taxes, they are very personable and they truly care about their clients."

At Fortress, We Screen ALL of our Clients for an Offer in Compromise

For more information, refer to our article on The IRS Fresh Start Initiative.

Request a Free Consultation from one of our professional tax attorneys.

TAX Attorneys vs Accountants
Which is Best for You?

Resolving your tax debt typically has very little to do with accounting, and everything to do with building and presenting a strong case.

Most CPA’s have very little experience, if any, resolving back taxes. Our attorneys do nothing but resolve back taxes, day in and day out.

Negotiation and persuasive skills, not number-crunching skills, get the best results when it comes to resolving back taxes. 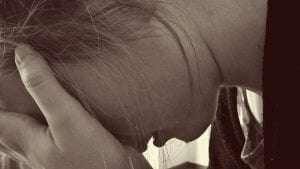 April 15th is right around the corner, and if you expect to owe 1040 income tax, but don’t have the resources with which to pay it, you are in the same boat as many Americans.  First of all, don’t panic.  Federal officers are not going to show up at your home on April 16th to 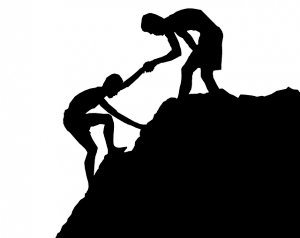 The Internal Revenue Service is one of the largest government agencies in the world. With around 90,000 employees and a budget in the billions, it’s truly an empire within our government, and its rules and regulations are not wholly known by any one single human being. Therefore, as you can imagine, it’s possible that the 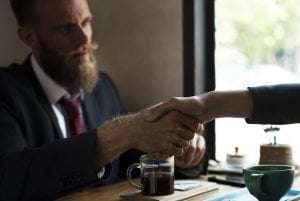 Any time a taxpayer incurs a balance due to the IRS, the IRS’s first response is almost invariably to demand that the debt be fully paid, immediately.  However, in many situations, the taxpayer does not have the ability to fully and immediately pay the tax debt.  This inability to quickly resolve the liability can lead