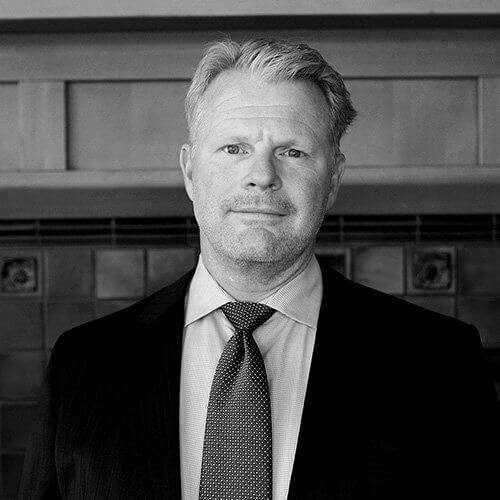 Stephen K. Galgoczy is the founder and president of Fortress Financial Services, and has been representing taxpayers in collections with both state and federal governments since 1999. He holds a Bachelor’s Degree in Business Administration (focus on Finance and Marketing) from the University of Washington and attended Seattle University School of Law on an academic scholarship. He graduated law school cum laude and in the top 25% of his class, and holds a license to practice law in good standing with the Supreme Court of the State of Colorado (and has never been disciplined). He also is admitted to practice in United States Tax Court.

Before Fortress, Steve spent four years as the top Associate with two of the largest tax resolution firms in the United States. Steve’s experience includes personally handling over 1700 cases involving delinquent taxes and being significantly involved in more than 2700 such cases. He has extensive experience handling and succeeding with extremely difficult tax collection cases. Steve also has an impressive track record in training and managing other tax professionals dating back to 2000. Every tax professional Steve has trained has become highly competent at resolving tax liabilities, and some of his trainees are now executives at competing firms. Steve has also thoroughly and comprehensively trained every Fortress attorney. 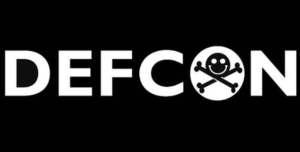 The IRS and most state taxing authorities have radically altered the way they collect unpaid taxes during the COVID-19 pandemic.  Simply put, this is by far the kindest and gentlest IRS that I’ve seen in 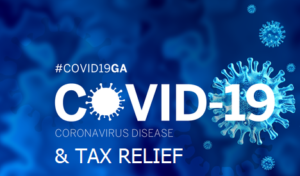 With the brutal economic fallout of the COVID-19 pandemic, many people who owe taxes to the IRS or a state are wondering what to expect. It’s hard enough as it is for people to keep 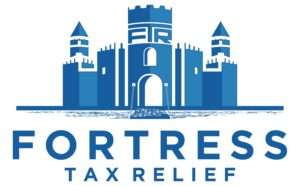