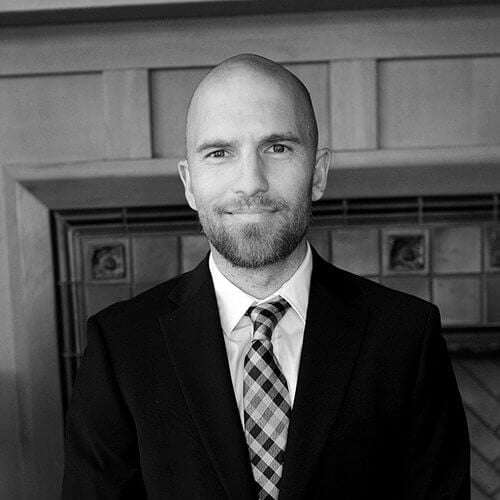 Since passing the Oregon State Bar in 2005, Jeremy has worked for more than a decade in tax resolutions.  Jeremy also spent a portion of his career as a partner in a boutique law firm, specializing in land use, administrative, and transactional law for businesses in the emerging hemp and cannabis industries.  Jeremy has saved millions of dollars for clients owing back-taxes to the state and federal tax agencies, and has never been disciplined by the Oregon State Bar.

He enjoys spending time with his young son, Gavin, and his Labrador retriever, “Gary”.

Who can qualify for the IRS fresh start initiative in 2020?

You have probably heard one of the many radio or TV ads that gushes about the IRS tax debt relief program called “The IRS Fresh Start Initiative” and how it can result in a “pennies on the dollar” tax settlement. 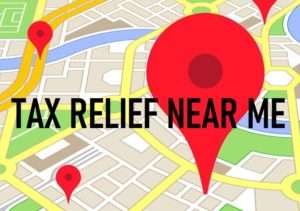 Tax Relief Near Me – Local Not Always The Best Option

When individuals and businesses need legal assistance, the natural inclination is to search for a local attorney.  This makes sense 95% of the time because there is a strong likelihood that the attorney will need 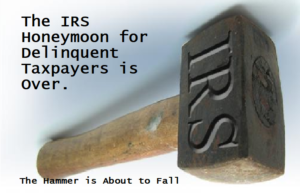 The IRS COVID-19 Honeymoon for Delinquent Taxpayers is Over: Why to Act Now if You Owe

It seems like yesterday when the IRS suspended bank levies, liens, and wage garnishments at the onset of the COVID-19 pandemic.  Now, that honeymoon is over, and the IRS will be as money hungry as